Over 360 million people live in poverty in India. Of these, no one suffers more than millions of children who are exploited and sentenced to an existence of bonded slavery. Good News India has helped rescue over 3,000 children from a life of slavery to help pay off their family’s overwhelming debt. These children begin to work as young as 5 years old, and education is no longer an option. Though officially outlawed by the Indian government, cultural tradition and coercion keep millions of children as literal slaves to discrimination and crippling poverty well into their adulthood.

Acres of Diamonds is a short documentary that examines the two possible paths for these vulnerable children: A life in slavery with no hope of escape or a flourishing life with Good News India (GNI), where they receive food, clothes, education, and love. Wonder Voyage Legacy supporters helped produce Acres of Diamonds and 14 accompanying videos to show the needs of the people of India, introduce the efforts of GNI, and to ultimately raise support to rescue 7,000 more children.

If you would like to be involved in GNI, please consider sponsoring a child. Children can be sponsored for as little as $35 a month, which takes care of their food, clothing, and educational needs. 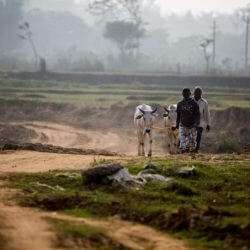 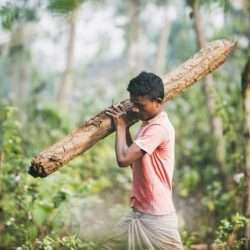 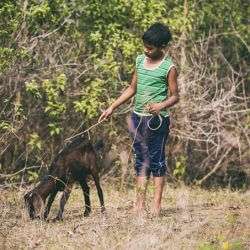 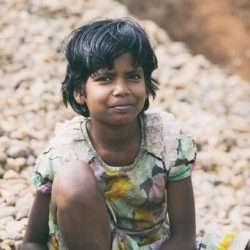 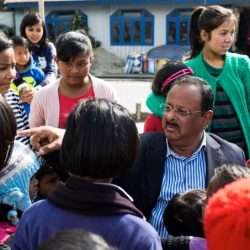 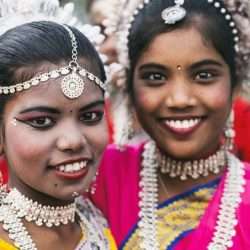 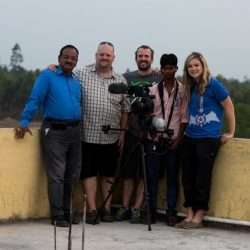