Mission Trip or Pilgrimage to Iceland

Iceland is one of the youngest landmasses on the planet. Just ask her volcanoes. As the meeting point of the North American and European plates, Iceland is perpetually moving, breathing, expanding and shifting. Settled originally by Irish monks and later by the Vikings, Iceland’s allure is the unknown. And in the summer, twenty-two hours of sunlight might keep you exploring longer than you expected.

One thousand years ago, Iceland’s new Viking population formed the world’s first democratic parliament. The stories of these early settlers, known as the Icelandic Sagas, are a mixture of history, adventure tales, myth and magic. Iceland’s heroes earned their names through their feats and fortunes. As we explore Iceland, we might just discover our own hero stories. Come to enjoy a pilgrimage or missions trip in a place that endures as a mysterious location to most of the world.

Starting at
$2070* per person
Register Now 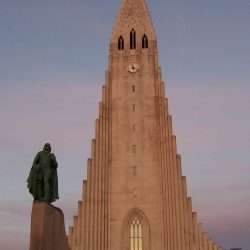 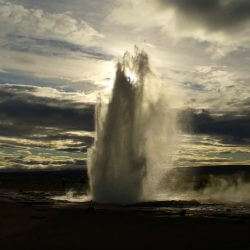 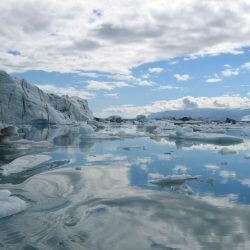 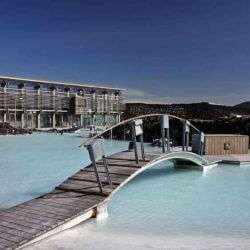 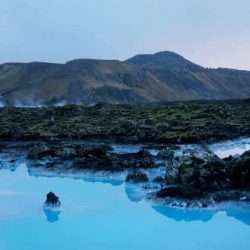 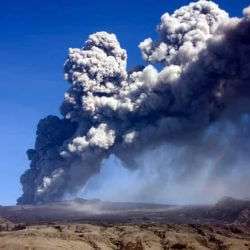 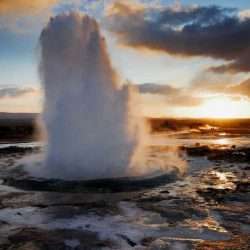 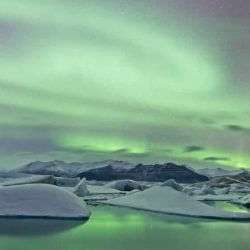