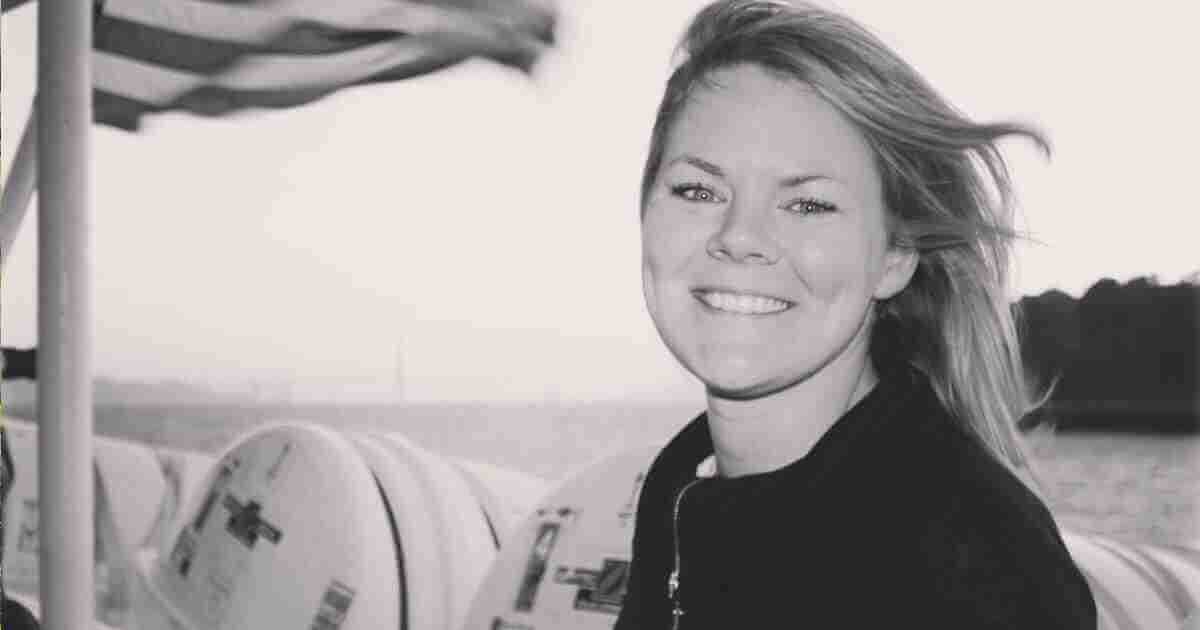 One of the greatest measures of a Christian’s faith is their willingness to follow God’s calling for them, even when we can’t see where the path is leading. That is the legacy Brittany Golden is living.

After earning her Master’s degree, Brittany was unsure what was next for her. She moved home with her parents as she sought wisdom from friends and family.

A mentor asked Brittany what her ideal job would be.

“I wanted to teach students how essential travel is in discovering who you are,” Brittany said. That mentor pointed Brittany to Wonder Voyage. 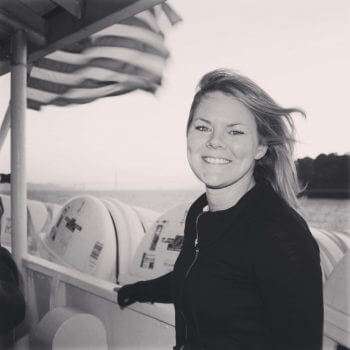 Brittany met Executive Director Shawn Small for a pilgrimage book study in September 2011. She led her first pilgrimage in 2012.

On that trip, Brittany felt God call her to join the Wonder Voyage office staff.

“A lot of times, Shawn seeks someone out,” Brittany said. “In my case, I sought him. I was positive that Wonder Voyage was the next step on my journey.”

Each year since that first pilgrimage, Brittany had been certain she was where God wanted her. As with most of us, the pandemic gave her time to reassess.

Outside of travel, Brittany’s other passion has always been dancing. In fact, she has maintained a part-time role as a dance instructor at a local studio for the past ten years.

Several months ago, the Studio Director announced her pregnancy and asked Brittany if she was ready to take on more of a role.

“It had always been in my plan and on my heart,” Brittany said, “but her pregnancy put me on the fast track.”

“I am as sure that the dance studio is my next step as I was that Wonder Voyage was my previous step,” Brittany said. “I’m not sure where God is leading me, but I’m excited to find out.”

On Brittany’s last summer trip, her mother shared that a Facebook memory had popped up about Brittany looking for her next step 11 years ago.

“It was exactly 11 years between when God called me to Wonder Voyage and when He called me away from my full-time role here,” Brittany said. “That Facebook memory served as nice book ends for this next leg of my journey.”

“I can’t imagine not being a Guide again in the future,” Brittany said. “Until then, I’ll stay focused on Legacy and living my life the way Wonder Voyage taught me: don’t over-plan, turn left as the wind turns left, and allow the Spirit to lead.” 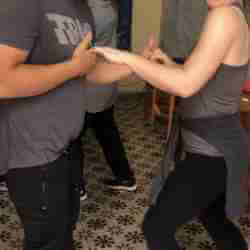 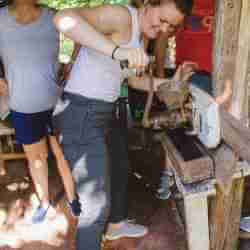 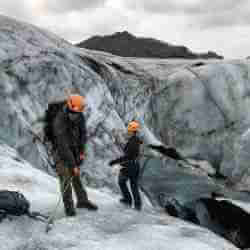 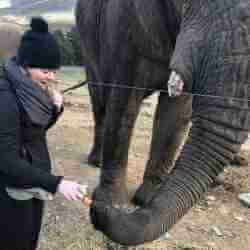