Mission Trip or Pilgrimage to Canterbury and South England

"I am ready to die for my Lord. - Thomas Becket"
VOYAGE TYPE

Four men, knights of the king, embarked on a mission for their sovereign. This would not be a mission of mercy or state. It would be a charge of revenge. Thomas Becket, Archbishop of Canterbury, had defied the king. The priest understood the consequences of his actions but he would not be turned away from his steadfast obedience to Christ. In fact, he would be cut down by four swords in the Cathedral – his blood spilled upon the floor of this holy place. He would become a martyr for Christ and an inspiration for hundreds of years to come. What caused this man to be willing to die?

For hundreds of years Canterbury has remained a place of pious pilgrimage. The medieval streets echo the past, whispering the joyous and tragic tales of the hundreds of thousands that have crossed through the Cathedral gates seeking a touch from God. Although the heart of the Anglican tradition, Canterbury hails back hundreds of years earlier with arrival of Christianity to England. Come and be inspired by the surroundings, the stories and the opportunities of service that still abound in the City of Pilgrims.

Legacy in Canterbury and South England

Starting at
$1675* per person
Register Now 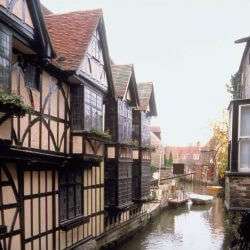 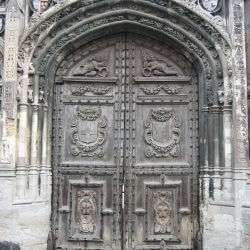 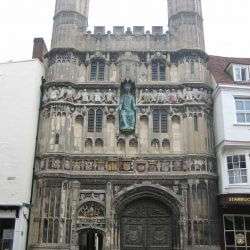 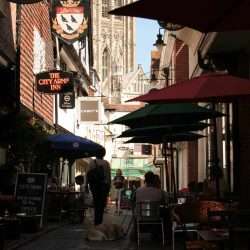 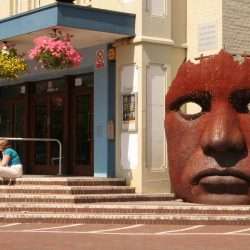 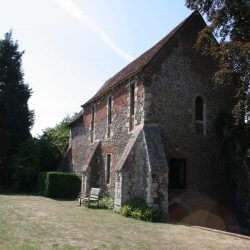 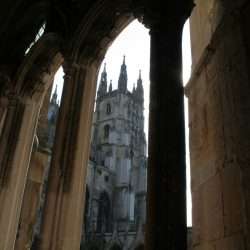 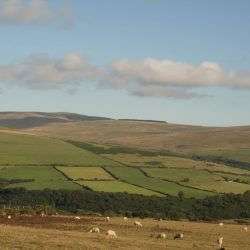