"... join us for an adventure with a French twist."
VOYAGE TYPE

Few other cities in the world combine the historic and the modern quite like Montreal. The city once known as Ville Marie is situated from the banks of the famed St. Lawrence River to Mont Royal, the ‘mountain’ for which the city is now named. A unique blend of 18th – 21st century architecture, horse-drawn carriages, subway trains and over 80 different ethnic groups makes Montreal a city with a vibe all its own.

Explore the old and new on a missions trip or pilgrimage to Montreal. From the bustling downtown to the old seaport, join us for an adventure with a French twist. Immerse yourself in the unique blend of the city as you explore both ancient and modern parts of your faith.

Starting at
$795* per person
Register Now 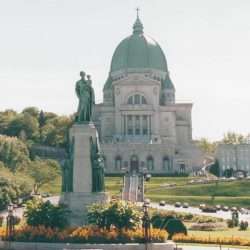 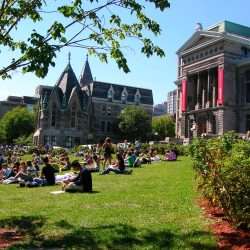 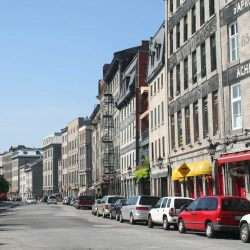 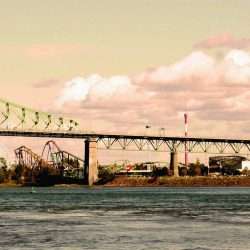 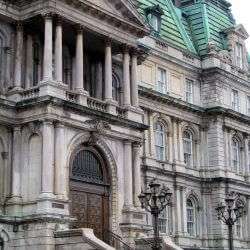 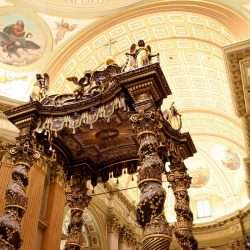 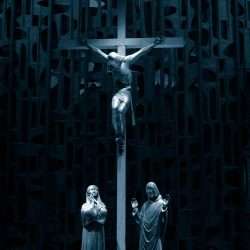 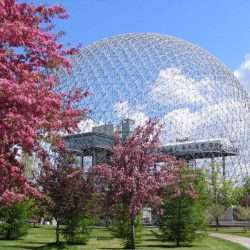