Mission Trip or Pilgrimage to Scotland

"...hear the pipes and smell the heather."
VOYAGE TYPE

To think of Scotland is to hear the pipes and smell the heather in your mind. Undoubtedly, the 1995 Academy Award winning movie Braveheart brought Scotland to the front of our minds. Can you say, “FREEEEDDOOOOMMMM!” Scotland is a land of tough Highlanders, aristocratic Lowlanders and possibly even a Loch Ness monster. Like her Celtic neighbors, she seems to call to the hearts of people from around the world.

Scotland is Wonder Voyage at its best. When Columcille took 11 monks and launched into the Irish Sea toward Scotland they were embarking on what the Irish referred to as a Wonder Voyage. This was a journey into unknown territory while being led by a God who intensely loved them and the people they would be sent to serve. A Wonder Voyage was the ultimate act of trust, courage, and love for the Irish monk. In Scotland, you will experience a wondrous pilgrimage or missions trip that could take you to Iona, Edinburgh, the Highlands, or even the Holy Island.

Starting at
$1675* per person
Register Now 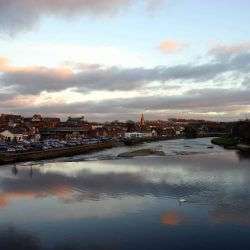 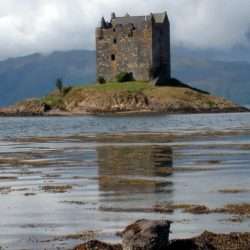 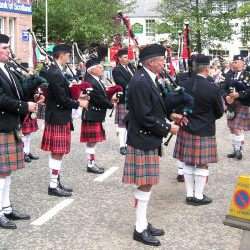 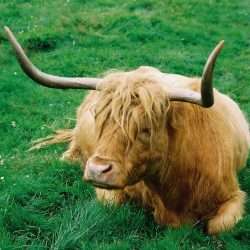 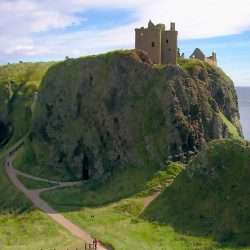 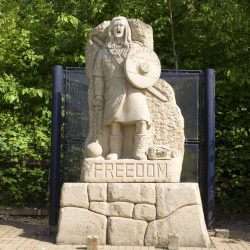 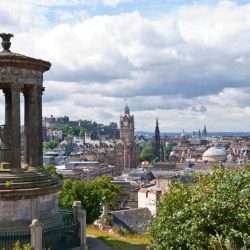