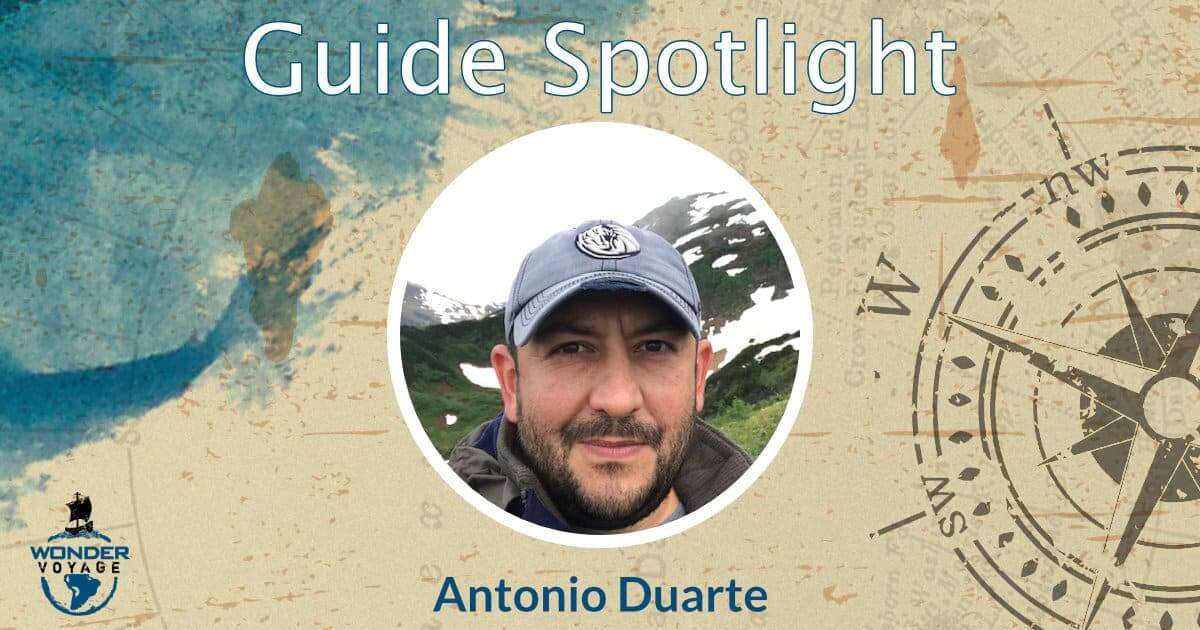 Antonio Duarte is a successful business owner who can come across as the quiet guy in the back of the room. But when he speaks, his words are rich with wisdom. That insight was earned through a challenging childhood full of bad decisions and a series of divine encounters that ultimately led him to an intimate faith.

Antonio’s mother smuggled him into the country from Honduras when he was 6 years old. He spent his early years constantly relocating to avoid being caught and eventually dropped out of high school. He was attending Shawn’s youth group, working at a fast-food restaurant, and making poor life choices including having an affair with a co-worker.

That affair led to a chain of events that changed his life. First, the woman’s husband found out, and there were several altercations. Then, she left her husband. With nowhere else to turn, the husband called Antonio.

“He called me and said he’d been praying for me and that he forgave me. I was blown away. This man was my first real experience with grace. He asked me to call his wife because she’d answer if the call was from me.”

Antonio reconnected the woman with her husband, and he never spoke to either of them again. But the forgiveness of the husband rocked Antonio’s world. Prior to this experience, the only knowledge Antonio had of God was the words Shawn spoke at church.

At the time, Antonio was living with his older sibling who was getting ready to move to Florida. Though it would be a fresh start, Antonio also knew this wasn’t the best living situation for him.

Shawn asked Antonio to join him on a mission trip to New Orleans the following week at no out-of-pocket expense. Antonio agreed.

After a couple of days serving, everyone gathered in a big room to hear a speaker. When he finished his sermon, the speaker asked people to come forward for prayer. Antonio went forward and everyone froze because that wasn’t like him.

At this point, Antonio’s anger with God was boiling to the surface. As the last act of desperate defiance, he raised his hands and screamed, “I hate you, God!” It was at that moment that God wrapped his arms around Antonio and assured him that He wasn’t going anywhere. Over the next half-hour, Antonio lied weeping at the front of the room, as he surrendered to God’s love.

During the same trip, God started dealing with Cheryl about taking Antonio into her home and her family. Shawn aligned with that vision. After the trip, Antonio took Shawn and Cheryl up on their offer and joined their family. A few years later he co-led the maiden Wonder Voyage trip to New Orleans.

“This huge mistake I made was God’s way of showing me how real He was. The mistake and the man’s forgiveness were the catalysts that brought me to a relationship with God.”

When Antonio married, he went through the 10-year process of gaining citizenship. He started his own business and has continued to serve Wonder Voyage for the last 20 years.

“Every trip I go on, my goal is to introduce other people to the God I met in New Orleans. That’s what wonder is to me. It’s about experiencing the God that changes lives.”