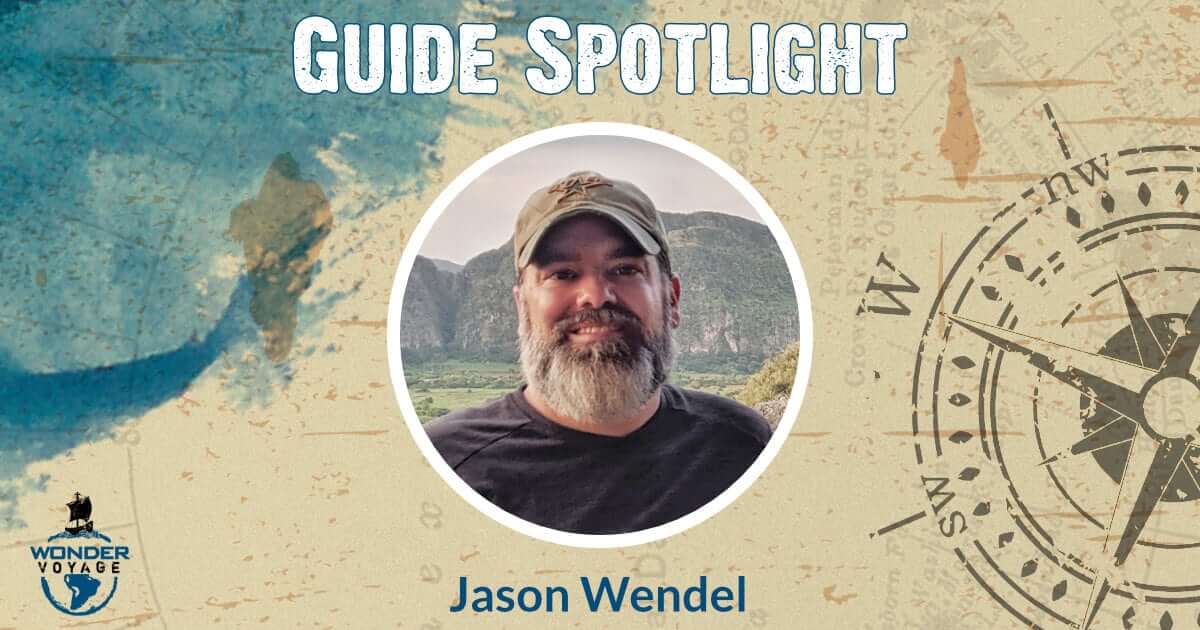 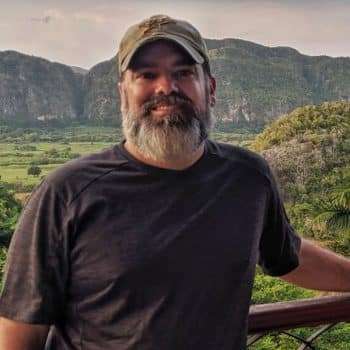 Best known as our “web guy,” Jason Wendel has kept this community on the cutting edge of technology since Wonder Voyage’s inception. But there is a whole lot more to him than techy design. Jason is a modern-day explorer and pilgrim.

This past year Jason completed his dream of visiting all seven continents. As a gifted photographer, onlookers can experience the world through his lens.

While traveling with Wonder Voyage, Jason has had several moments of “I can’t believe that I get to do this,” like standing on the mountains in Ireland or jumping off a small waterfall half a mile underground in Jamaica. But occasionally the wonder is deeper than the physical experience.

One such experience was in Northern Ireland. “I was at an age where I was really struggling with what I was supposed to be doing in my life.  I wanted a clear answer and goal to shoot for but I just was not getting it. “

Jason arrived a day before his team, and he was staying at the retreat center at the bottom of a huge hill.  Ready for a bit of exploration, he decided to hike to the top of the hill.

“From the bottom, it didn’t seem like it was that high and I figured I could be there and back in a couple of hours.  After about 45 minutes, I was just reaching the top and as I got closer, the view of the next huge hill started to come into view and that is when I realized that I was not at the top.  This happened three different times.”

After hiking for two more hours, he finally reached the top.

“I thought to myself, ‘If I would have known it was going to take that long, I don’t think that I would have done the hike.’ But I was glad that I did because it was a beautiful view of the city and coastline.  At that moment, I felt in my heart God say, ‘Jason, this was like your life. If you were to see the very top, you would not have taken the journey because you thought it seemed too far away.  You only saw enough to keep you motivated to keep going.  If you were to know my whole plan for your life, you would probably not take the journey.’”

Since then, Jason’s heart for exploration has taken him around the world.

“I don’t know where this journey is taking me but I’ve seen some beautiful things along the way.”