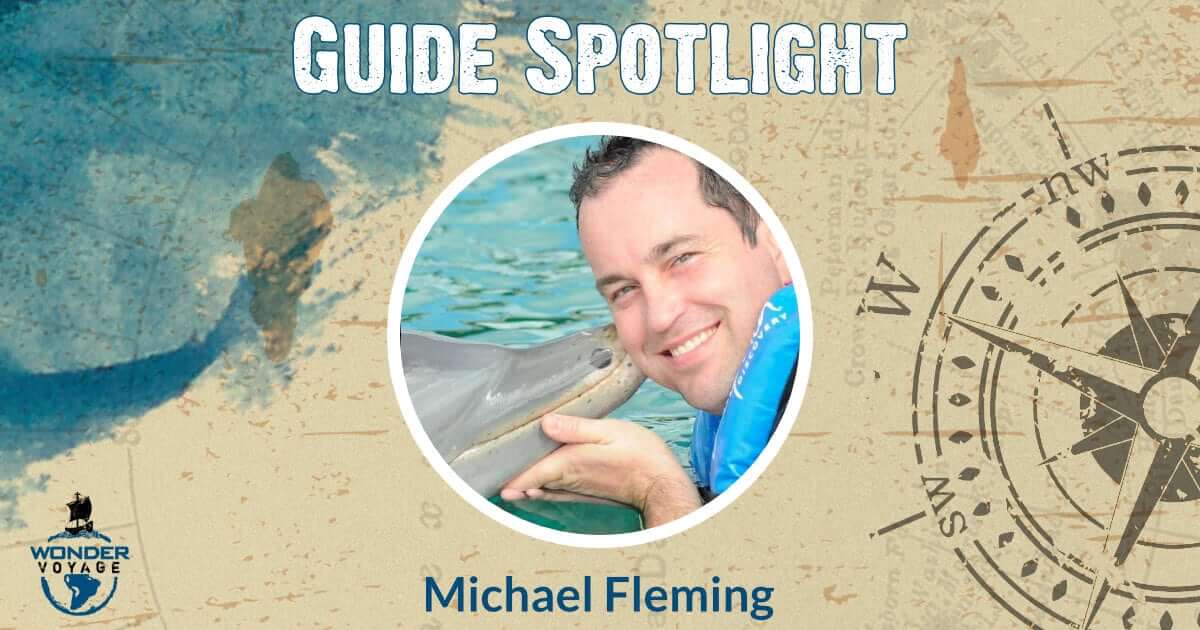 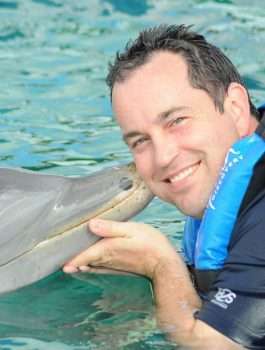 Over the last twenty years, Michael Fleming has grown from client to board member to one of the most experienced Guides in Wonder Voyage. And his journey started before this organization even had a name.

In 1999, Michael was a youth pastor looking to take his teens to New Orleans. His friend, Pete Maqueira, introduced him to Shawn Small as Shawn was considering forming an organization that would lead pilgrimages around the world.

Michael liked the idea of having a reputable person take the workload of planning the trip, so he hired Shawn and then stuck with him as Shawn developed Wonder Voyage into the organization it is today.

Michael was a natural fit for the Wonder Voyage board, a position he accepted in 2002. Now a senior pastor at Whitehouse First Assembly, Michael has become a mentor for many fellow Guides.

About five years ago, a branch of Wonder Voyage called Legacy was launched to connect investors with team projects in key locations to leave a lasting impact on the community. These projects weren’t to be fly-by-night; the vision was to radically impact the community in which we serve. Michael was one of the first to see the potential in the program. Since its launch, Legacy in Belize has amplified his idea of what wonder is.

“Wonder isn’t just about going on these trips. It’s about the churches, the donors, and the impact we are making through a long-lasting legacy. We are all uniting in a way only God could do it.“

Spanish Lookout has become a huge focus for both Michael and Legacy Belize. Predominately a Mennonite Community, a lot of locals didn’t attend the church-sponsored school. In fact, many students work rather than getting an education at all. In partnership with Legacy, Michael’s team built a kitchen so kids would receive a good meal when they attended class. The goal of reaching the kids’ minds by feeding their stomach has proven to be a success.

The high school students offered an even bigger challenge. Most teens didn’t get a secondary education because the school was so far away that the commute took their full day. Michael has partnered with Legacy and a Belizian church to help build a high school within the community.

“Seeing that building is seeing what God has orchestrated. It’s miraculous because no one had the resources. There was a vision, a team, several churches, some donors, and God. Now there’s a school, futures, hope, and transformation. There’s Legacy.“

Seeing his team’s hands-on impact in this Belize community is the epitome of wonder for Michael. And his passion for projects like this is part of what makes him a valuable asset to the board, guides, and the entire Wonder Voyage community.