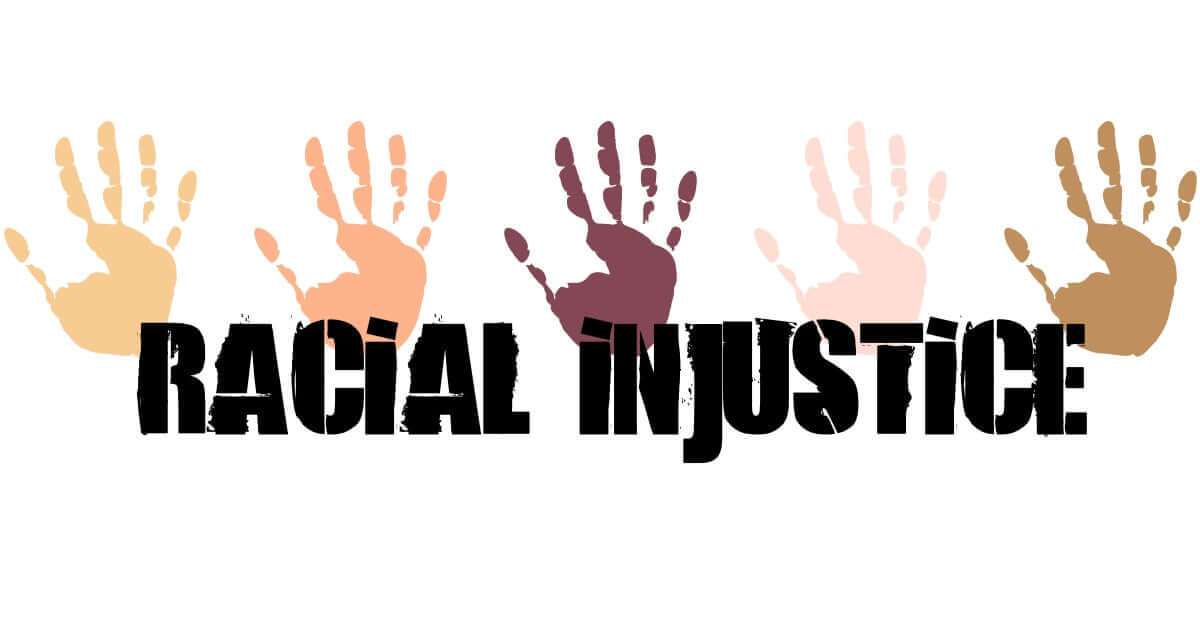 Sometimes God plants seeds in our hearts before a pilgrimage, and we don’t even know it until we are on the ground. This was the case for Wonder Voyage Guide Susan Damiano as she led a team to Boston this month. She has had a pull toward helping with the struggle of racial injustice, but this trip solidified it for her.

Susan has been a Guide for 8 years. Recently, she took a team from St. Paul Episcopal in Tennessee on a pilgrimage to Boston to dive into the theme of racial injustice and active citizenry. They visited the Holocaust Memorial, Armenian Heritage Park, and the African American History Museum. To cap off the week, the Church of the Holy Spirit hosted a discussion between the team and The Episcopal Diocese of Massachusetts Racial Justice Commission.

The immaculate meal of deep-fried cod, rice and beans, plantains, ginger beer, and other authentic Caribbean fare was followed by the chair of the justice commission sharing about the history of racial issues in Boston. Others spoke about the declining membership of the historically black churches in and around the area and the ways in which they were trying to attract worshippers. They were taught a South African hymn, “Njalo.”

After they finished singing, the microphone was passed to the team to share their hearts.

When it was Susan’s turn, she shared about how important it is that everyone’s voice and perspective is heard. “Communication is essential,” she said.

The rector thanked Susan and called the evening a “bouquet of diversity.”

Afterward, a Haitian clergy member of the parish pulled Susan aside and with tears in his eyes said, “when you spoke, I saw your heart and it is black, but with light skin.”

The words brought tears to Susan’s eyes. Given the draw she has had to be more involved in the racial justice movement, the words struck a chord with her, but she didn’t know what to do with them.

Then… her phone rang.

“My 3-year-old grandson is biracial. When I saw his Face Time request pop up on my phone, I rushed into the next room so the Holy Spirit parishioners could meet my grandson. I didn’t think about it at first, but maybe he’s the reason I feel this draw. My grandson, just because of the color of his skin, is likely to face racial injustice in his life.”

The week reminded her of a sign in the National Holocaust Museum in Washington DC: “Now that you know, what will you do?”

“In Wonder Voyage, we always tell our teams to keep their eyes, ears, and hearts open for God to speak to you. I don’t know where this is going, and I don’t know what God is asking me to do yet, but I know He’s working on something.” 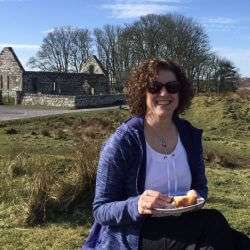 After a brief career teaching high school math, Susan served in a local parish as Coordinator of Children’s & Youth Ministries for over 20 years. Susan became a Wonder Voyage guide because she loves traveling and experiencing the wonder that the youth experience when exploring new locations.