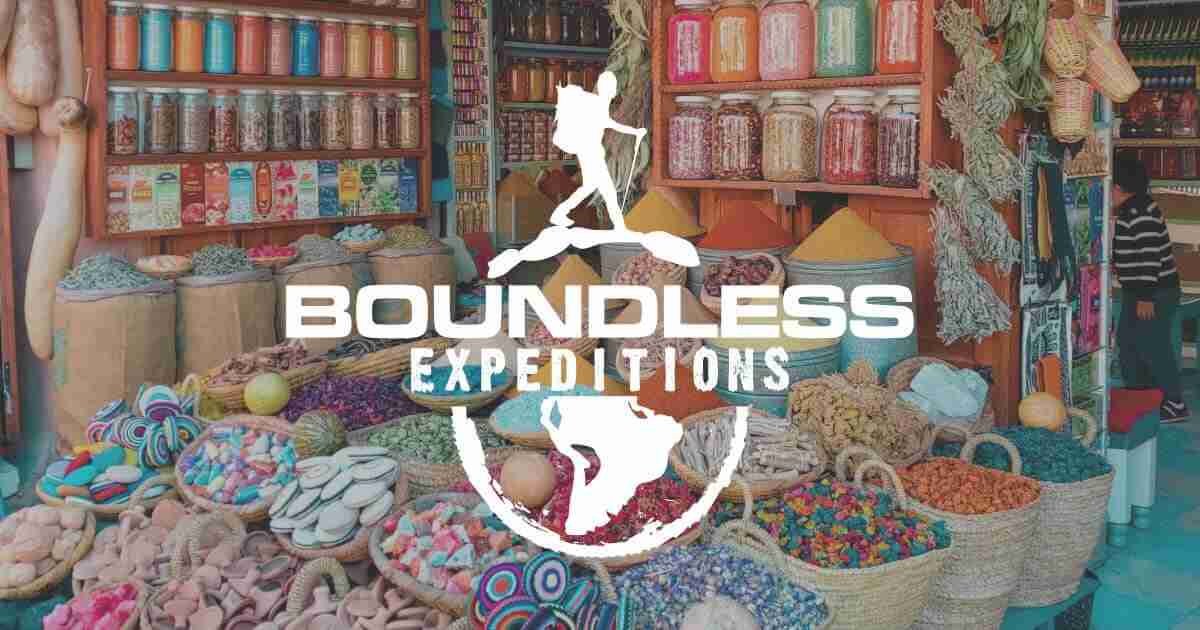 As our flight from Madrid to the U.S. caught air we had no idea that we would be one of Spain’s last commercial flights to the States for months. A few days prior, we were lounging in a luxurious tent camp along the northern border of the Sahara Desert when we first heard about COVID-19. The virus had started in Wuhan, China weeks prior and was now rapidly invading Europe. The U.S. was not far behind.

John Spencer, one of our first Boundless Expedition members, always wanted to visit Morocco. He convinced our BE Director, Michael Damiano, and me to join him on a 10-day journey where we hiked the Atlas Mountains, explored the edge of the Sahara, a desert roughly the size of the United States, partook of the rich Berber culture, visited red stone castles, got lost in the vast and vibrant markets of Marrakech, and consumed mouthwatering Moroccan dishes. We all fell in love with Morocco and knew it had to be our next Boundless Expedition. We scheduled it for February of 2021.

Within a week of returning home, the world shut down and Wonder Voyage prayed and clawed to survive for the next year and a half. When you are a travel organization, and the world stops traveling, survival is iffy.

Without a chance of a February return, we rescheduled for November. By this point, 10 members were committed to the Morocco trip. But in November, all three leads had significant family emergencies that grounded the expedition until February of 2022.  Two of our members, unable to reschedule, did the journey together. Cheers to Colby and Roy for your accomplishment.

The BE’ers, as they are affectionately named, are a resilient bunch who were flexible with the new dates.  Then in December of 2021, the Omicron variant overtook the world. The Kingdom of Morocco slammed all borders shut…again. The fiasco of the border closure had us scrambling two more times for rescheduling. Eventually, we threw in the towel. Five of us would go on the records for completing Morocco. The rest will make the journey in the future.

To date, Boundless Expeditions has completed three continents in its short run. Antarctica, South America, and North America. Africa remains our aim for 2022 as we look toward a Kenya safari in November alongside Legacy.