The Next Chapter: Following Antonio on El Camino 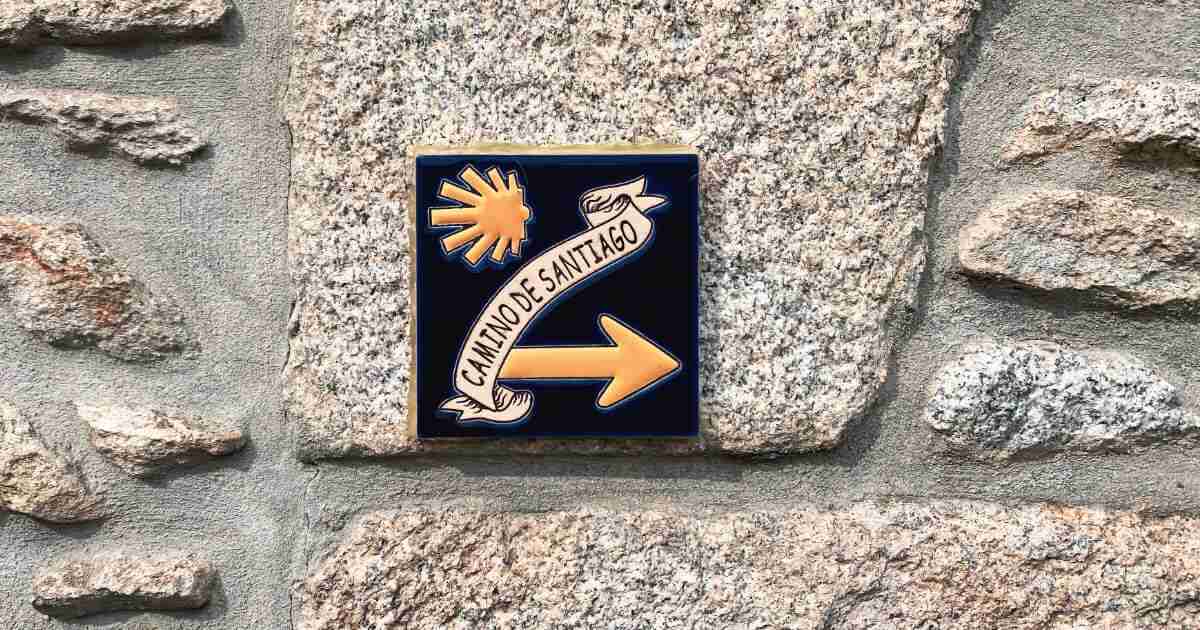 Have you ever wanted to shed your old skin and start fresh? A lot of us think about doing that as a new year rings in, but very few actually take the first step. 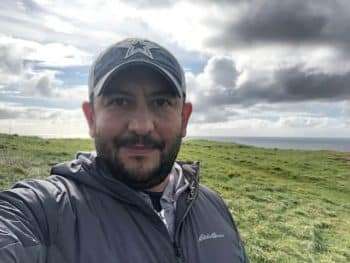 Antonio Duarte is doing just that, and he’s inviting you to be part of his journey.

Antonio has been an active part of the Wonder Voyage community since his youth. What most don’t know is that he spent much of his younger life living in fear of deportation since arriving in America from Honduras as an illegal immigrant at 6 years old.

“Most of the decisions in my life have been fear-based,” he said. “I’ve lived in a survivalist mentality. I find myself cleaning my plate because I still have that old thought that I don’t know when or if the next meal might come. It’s completely irrational at this point in my life.”

This fear is so deep-rooted that legal citizenship, marriage, a secure job, and being surrounded by friends and a family that loves him still hasn’t allowed him to shake his insecurities.

“I knew I needed to make a drastic change. I needed to take control over my life and my health, both physically and spiritually.”

“I’ve never done anything like this before. For me, it’s not about the trail itself, it’s about leaving behind the fear mentality, survivalist thoughts, and abandonment ideas. It’s about closing one chapter and starting something new.”

When he returns to his wife, Anida, on February 15, he wants to be thinner, healthier, and better prepared for the next step on their journey. He’s even starting fresh in his career as he completes his brokerage licensing.

“I don’t know exactly what my life will look like when I get back. I don’t know what to expect on the hike itself. I don’t have it all planned. I just know I need a change. And now is the time to do it.”

If you want to know more about Antonio, check out his video Moments of Wonder. And if you want to follow his Camino adventures, make sure to connect with the Wonder Voyage Instagram page beginning January 12.