The Prayer That Started Wonder Voyage 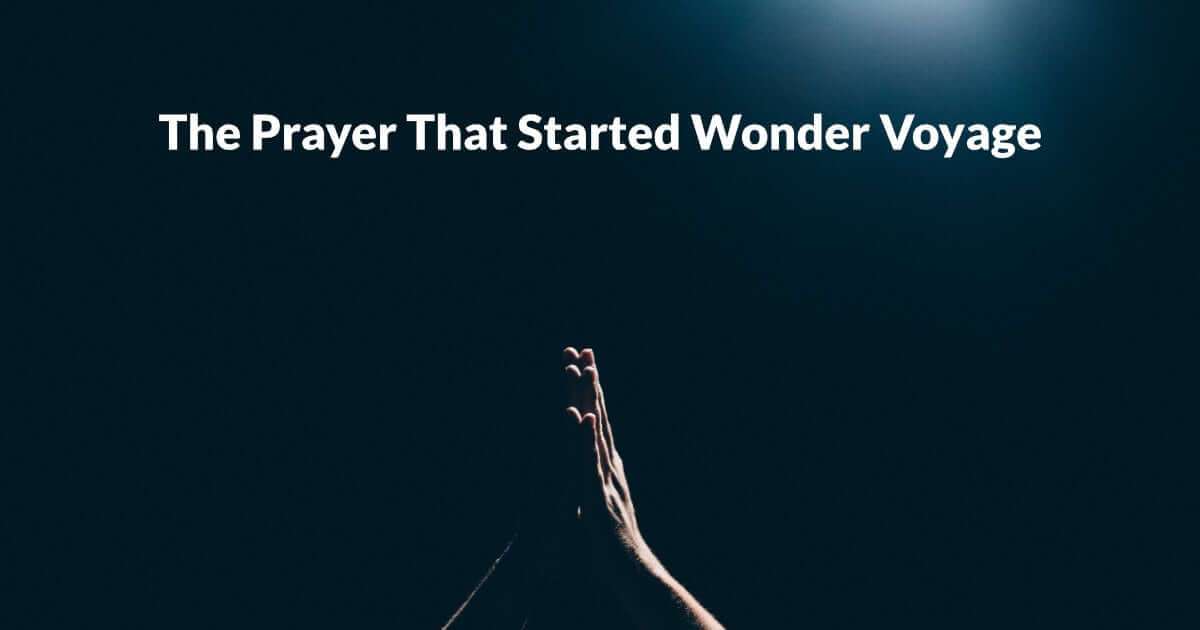 2019 marked the 20th anniversary of Wonder Voyage. To help celebrate, we will look at the history, traditions, and people who built this organization into the success it is today.

Like any great story, we start our journey with the people at the heart of the organization: Shawn and Cheryl Small.

By 1999, Shawn had spent the last 10 years in youth ministry. He loved serving youth and creating spaces where they might encounter the love of Christ in transformative ways. But there was a downside to church work. The bureaucracy of church life and the toxic environment he had been working under exhausted him. At 30 years old, love for the youth he served and the fear of financial insecurity was the only thing that kept him strapped to a job he knew was slowly draining him of life.

At this time, Shawn had a teenager and three kids under 10 at home. Shawn wanted to make it work at the church rather than diving into the abyss of job insecurity. Seeing the roadblocks in the church, Cheryl was ready for him to quit. The financial burden would be great, but she believed the constant struggle with the church’s leadership was unhealthy for the whole family.

Everything came to a head in January 1999 when Shawn was fired for questioning the leadership abuses he witnessed at the church. When he walked away, he was free on the outside but broken inside. Cheryl found a job to make ends meet, giving Shawn time to heal. Shawn started praying a prayer ripped from Psalm 51. He wanted a clean heart and renewed spirit, and he yearned for adventure. The call for serving others remained strong in his heart, and there was a need to contribute to the family finances. He asked himself a simple question: ‘What do you want to be when you grow up?” 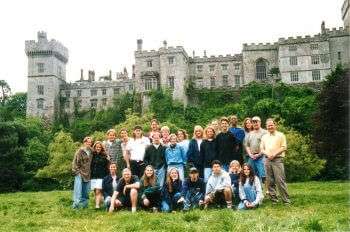 Shawn & Cheryl leading their first trip to Ireland in 1996.

The only inkling of the next step came in Shawn’s love for travel. He had taken his youth groups on trips to Ireland, Guatemala, Alaska, Canada and New Orleans, and for him, travel was a metaphor for every human’s own spiritual journey. Those trips were the times he saw young people transform exponentially into their spiritual walk and humanity. Gifted in the practical, financial, and spiritual planning of trips, he decided to lead three teams that summer with his startup, Wonder Voyage Adventures. He had no money. No equipment. No plan. No staff. No advertising. No business degree. It was simply a holy hunch.

Next month we will look at the key people who walked with Wonder Voyage in the early years including the current board member who was the first to hire the new adventure company.

Until then, was there something in Shawn and Cheryl’s history that connected with you? Fear of the unknown? Starting over at 30? The connection between travel and your own spiritual journey? Join the conversation with a comment below.