Mission Trip or Pilgrimage to Maryland

"God will meet you in the stories, in the service, and in the surroundings."
VOYAGE TYPE

The rural west of Maryland, home to notable figures like Henry Ford and Thomas Edison, is part of Appalachia. It has some of the most scenic countrysides along the Eastern Seaboard and vast opportunities for adventure and exploration. As one of the original thirteen colonies, Maryland played a role in the founding of our nation including an important role on the Underground Railroad during the Abolitionist movement.

Your Wonder Voyage to Maryland immerses you deep into our nation’s history – from the original founding of the nation to the war that nearly ripped it apart. You can walk the paths that were part of the way to freedom for enslaved people. Experience the true beauty of the Allegheny Mountains with woodland hiking and water adventures. Come to Maryland on a Wonder Voyage where God will meet you in the stories, in the service, and in the surroundings.

There is not an example itinerary for Maryland, please contact [email protected] for specific information about this Wonder Voyage.

Starting at
$675* per person
Register Now 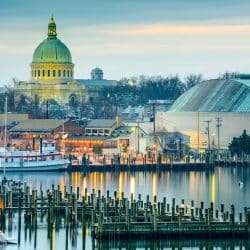 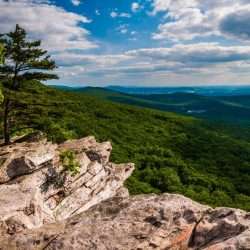 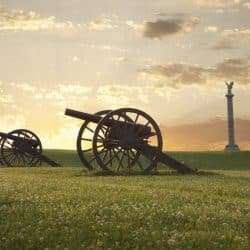 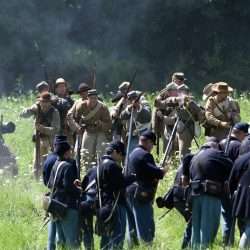 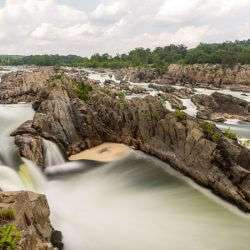 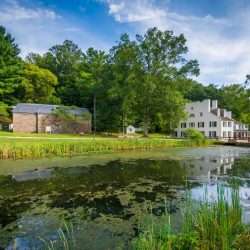