Before there were intercontinental railroads and interstate highways, there was the mighty Mississippi River. As a conduit of people, goods, information, and ideas, the Mississippi helped form major parts of this nation. The cities along its banks became hubs of commerce as well as laboratories for dreams both large and small. Memphis, Tennessee, is one such city: a city of “kings.” In the past, Elvis, Johnny Cash and Martin Luther King, Jr. were kings. Today music and barbecue are the reigning monarchs.

Join Wonder Voyage as we go on a missions trip or pilgrimage to this city of southern hospitality and explore the land of dreams. Immerse yourselves in the dreams of Civil Rights, artistic freedom, cultural identity and the dreams that God has for us. Partake of an adventure in history along the banks of the great river while seeking the face of God in the faces of people whose dreams are yet unfulfilled. Serve Him by serving others while you contemplate the huge dreams that God has for you.

Starting at
$505* per person
Register Now 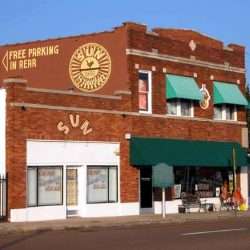 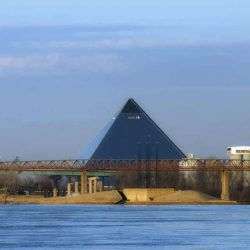 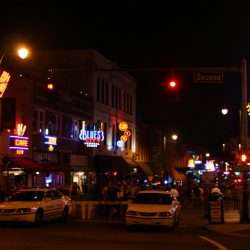 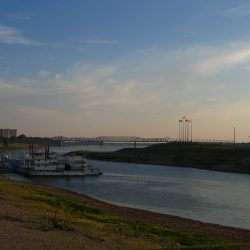 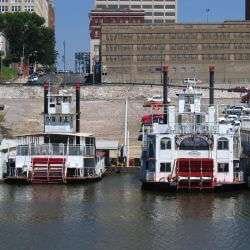 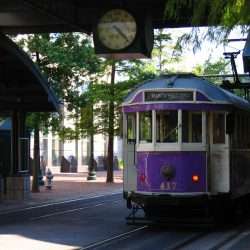 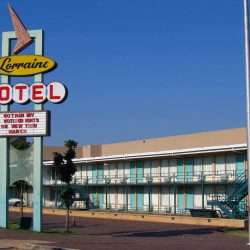 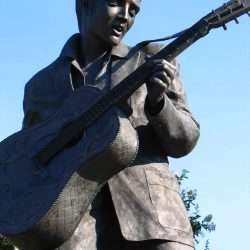