Known for its beautiful beaches and historic lighthouses, eastern North Carolina is called the Coastal Plain Region. Once inhabited by Native Americans, the area was one of the first places that the British tried to form a settlement. During colonial times, eastern North Carolina was an economic and political powerhouse. In 1903, the Wright Brothers made the area famous with their adventures at Kitty Hawk. More recently, the area is known for the maritime industry, tourism, and military bases.

Your Wonder Voyage to eastern North Carolina immerses you in the history of both the Native inhabitants and some of the earliest European settlers to the area. Opportunities to learn and to serve abound in this region that has been affected by the winds, the tides, and the times. Come explore the Carolinas and be transformed by its beautiful resilience.

Starting at
$725* per person
Register Now 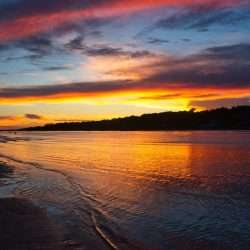 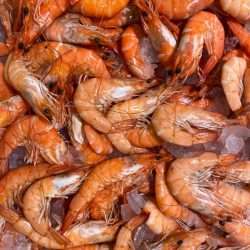 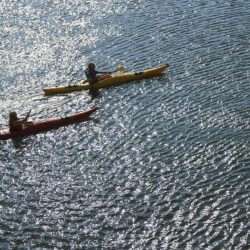 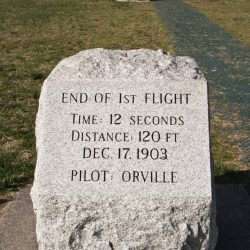 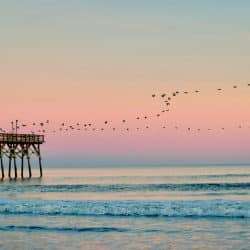 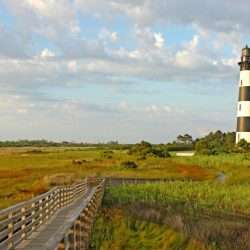