Home » Destinations » The Footsteps of Paul

The Footsteps of Paul

"...bring the book of Acts to life!"
VOYAGE TYPE

He did not know which way to go. Every time he tried to travel into Asia to bring the gospel of Christ he heard the Spirit whisper, “No, not that way.” “Lord, where would you have me to go?” Paul was at the end of his rope. That night he dreamed of a Macedonian man who cried out to Paul, “Come! We need your good news!” Thus, began Paul’s great adventure into Greece and beyond. Paul’s journeys, over the next three decades, covered 10,000 miles by foot!

Following in the footsteps of Paul in Greece brings the book of Acts and Paul’s letters in the New Testament to life. Throughout this journey, you will visit the cities Paul lived and worked in throughout his mission to Greece, Asia Minor, Italy, Philippi, Malta, Thessalonica, Berea, Corinth, and Athens. Bring the word of God to life as you follow the footsteps of Paul with Wonder Voyage.

There is not an example itinerary for The Footsteps of Paul, please contact [email protected] for specific information about this Wonder Voyage.

Legacy in The Footsteps of Paul

Starting at
$1875* per person
Register Now 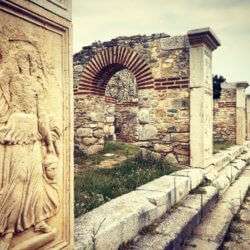 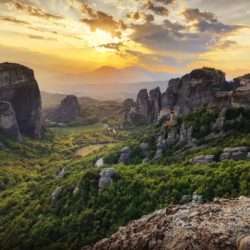 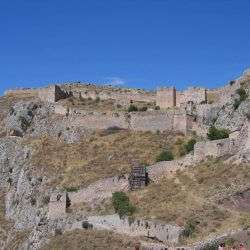 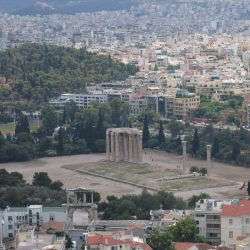 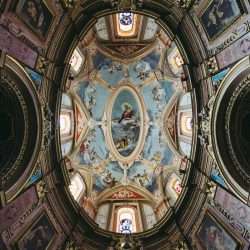 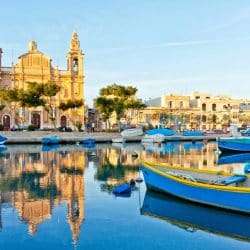 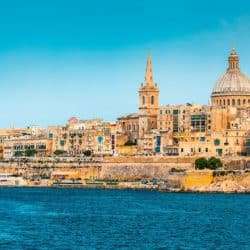