"An ideal location to encounter God outside the walls of the church."
VOYAGE TYPE

The picturesque Alberta province town of Banff was aptly named after its stunning sister city in Scotland. Settled entirely within the confines of a national park, Banff has long been a destination for people seeking adventure in the great outdoors. This gem in the Canadian Rockies is an ideal location to encounter God outside the walls of the church.

Located at the confluence of the Bow and Elbow Rivers, Banff is the largest city between the Canadian Rockies and the prairies. The city has a rich history predating the arrival of European settlers. Today, Calgary is a bustling urban center that still shows traces of its roots in the cattle and oil industries, giving it the nickname “Cowtown.” Like many major cities in Canada, Calgary is home to a wonderful mixture of cultural and ethnic groups.

If you’re seeking a journey with both the beauty of the mountains and the bustle of the city, an Alberta Province Wonder Voyage will fit the bill. Banff and Calgary provide just the right combination of outdoor adventure and urban exploration to make this truly a journey of discovery.

Starting at
$795* per person
Register Now 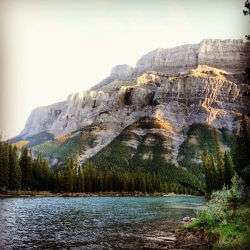 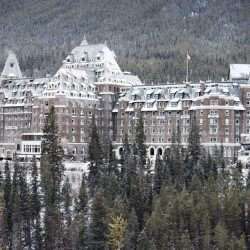 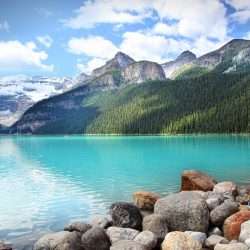 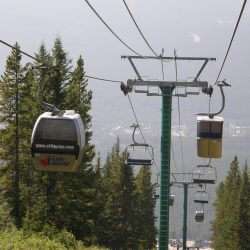 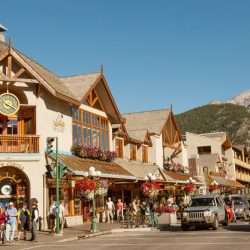 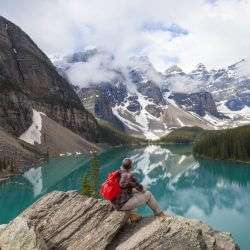 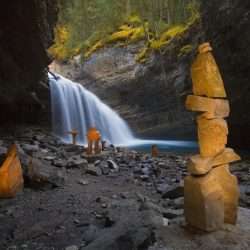 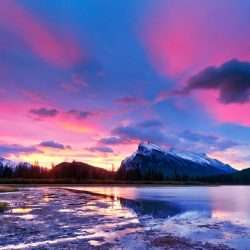