Accepting the Call: One Guide’s Journey 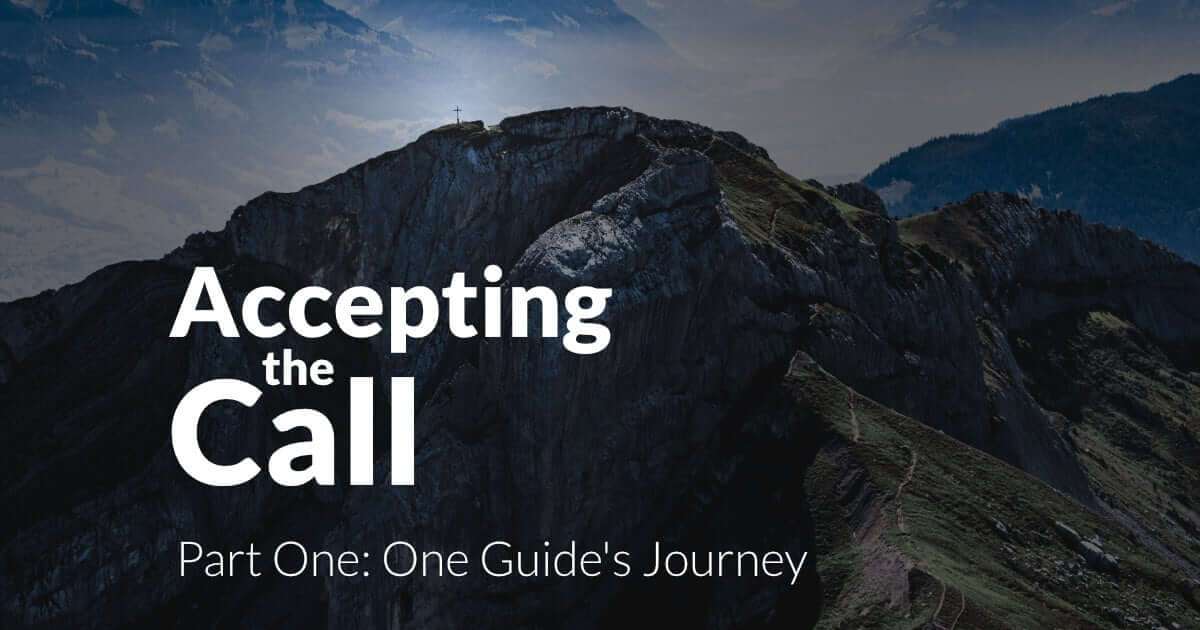 It was the summer of 2009 when what had mostly been a decade of success and achievement came crashing to a halt. Maybe I should have seen it coming? In retrospect, the signs were there.  The nation had fallen into a recession, my business clients were disappearing one by one, and I was restless. Within me was a deep longing I couldn’t name. I only knew that change was imminent and that who I had been and what I was doing with my life and work had to change. Ever the optimist, I worked diligently to save my business. And then, it died. No clients. No income. No hope on the horizon. And with its death, I fell into the deepest personal abyss of my life – a place where everything I knew to be true about myself and my work was called into question, leaving me lost and grieving.

As this chapter of my life came to an end, my husband and I who served as youth leaders at our Episcopal church, were about to lead our first overseas youth pilgrimage to England and Wales. Consumed with my grief, I could not imagine leading them.  But with encouragement from my husband and our rector, we set off for the U.K. where Shawn Small, the Executive Director of Wonder Voyage, awaited us, and where we began a journey that would transform my life.

The journey from Canterbury, England to the Pembrokeshire region of Wales took us from cathedrals and iconic stone scapes to church ruins and the Welsh countryside. With ample time given for prayer and reflection to both youth and leaders alike, I began to sense God’s presence and to hear God’s voice beckoning me. God’s wonder was found in the mystery of Stonehenge, in the mist of Angel Falls upon my skin, and in the crash of waves breaking into the cliffs of St. Govan’s church ruins. With each Holy encounter, God drew nearer.

On a misty afternoon walk near the Ffaldy Brennan Retreat Center, as I made my way over a sheepsgate and into a canyon, I came upon a large wooden cross.  Drawn to it as the rain poured down upon me, I sat at its base, began to pray, and surrendered my lost and broken self to God. My prayer was to be seen by God, to know I had not been forgotten.

In a moment that words can never describe adequately, a bright beam of light broke through the gray clouds, warming my skin as it drew from me both a laugh reminiscent of Sarah, and streaming tears at the realization that God had made Godself known. The light departed from me as suddenly as it had come.  All I could say to God was, “Lord, I don’t know what I’m to do. But my life is in your hands.”

I returned home to Los Angeles to begin the exploring and listening necessary to try to figure out just what God had in store for me.  The journey over the next four years would take me from the lows of filing personal bankruptcy to the highs of beginning to work again, including the invitation to lead trips with Wonder Voyage. There were many moments of letting go of what no longer served me, and of trying on new things as I strove to heed God’s direction. 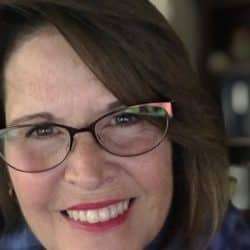 A passion for exploration of both the world and her faith brought Laurel to Wonder Voyage. She is a Transitional Deacon who serves as the Associate for Youth and Spiritual Engagement at St. Francis Episcopal Church in Palos Verdes, California and anticipates being ordained to the Priesthood in January of 2019. Laurel also works as event management consultant and is a Certified Spiritual Director. She feeds her soul through traveling, biking and singing!