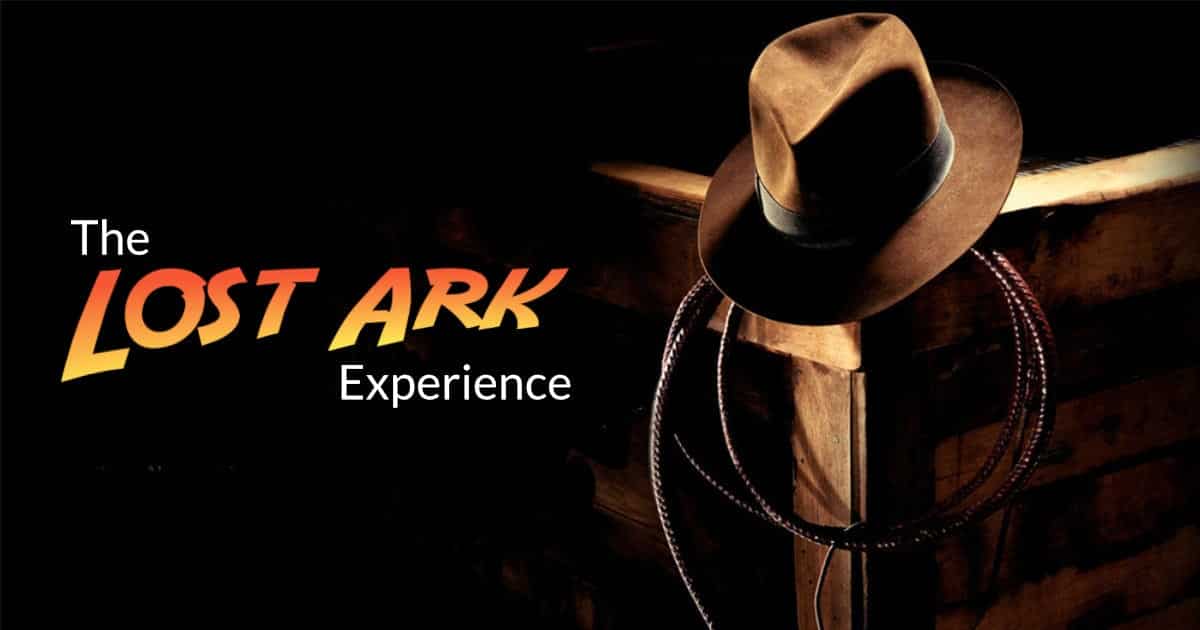 When Raiders of the Lost Ark premiered in June of 1981, moviegoers were thrilled. In ways that tapped into our collective consciousness, Steven Spielberg resurrected the arch-typical hero of the 1930’s serials and made him accessible to the masses. An old hero was reborn, and no one would take his place. What I couldn’t understand was why my mom refused to take me to Raiders of the Lost Ark.

She said it was the snakes.

As a little girl growing up on a farm in eastern Iowa, she had a handful of traumatic encounters with long ebony whip snakes. These harmless brushes had solidified her opinion of any slithering reptile. Just hearing Indiana Jones say, “Snakes!  Why did it have to be snakes?” on the television commercials had been enough to convince her that the film would most likely traumatize me.

When Raiders came to the only theater in Cedarburg, Wisconsin, no amount of debate, whining, begging, or politicking budged her resolve. She was not going to the movie, which meant I was not going.

It seemed as if every single kid, teacher, janitor and cafeteria lady in my middle school had seen the film. Just hearing them talk about how great it was made me grow frantic. In the days before DVR and instant viewing, when cable television was a luxury, if you missed a film during its theatric run, you missed it forever. I could feel my only chance slipping away as each day passed. A giant pit stood between me and destiny, and I didn’t have a whip to cross it.

Raiders had been playing at Cedarburg’s one-screen theater for four months. My desperation became intense – bordering on obsession. Raiders was calling to me like the voice of God. Little did I realize at the time, the wonder that was starting to wither away in me caught a glimpse of the life I wanted portrayed in Indiana Jones. Getting to Raiders of the Lost Ark was an act that I had to accomplish at any cost. There was a whisper in my ear that hushed that shadow beast and all my anxieties. “You must see this film.”

On Thursday October 15, 1981, the last night that the film was showing, I told my mom I was tired and wanted to go to bed early. I built a bed dummy out of pillows and a volleyball before carefully moving down the hall. I slowly opened a window and climbed out onto the second story fire escape. Jumping to our garage roof, I shimmied down the drainpipe and I made the two-mile run downtown as quickly as I could will my legs to move. I stood in line as ticket after ticket was sold, bouncing with tension. As I approached the counter, I asked for one ticket. Holding my breath, the man behind the counter took my money and handed me the precious slip of paper. As soon I received my ticket, he lifted a sign into the ticket window that read: SOLD OUT.  I had made it.

For the next two hours, I immersed myself in the world of Indiana Jones. The adventure, excitement, danger and romance captivated me. Indiana Jones faced every challenge, every adversity, every impossibility that stood in his path (even snakes). Weirdly enough, the film did not feel like an escape from reality but more like the prospect of a new reality. As I ran home after the film, I was hyped on a mixture of awe and inspiration. Once I snuck back in to my bed, I lay staring at the ceiling all night long. The sense of wonder that had been slipping from my grasp had become a Phoenix on fire.

That night I had tasted an elixir that gave me the ability to believe fantasy could become reality. Indiana Jones was not the hero I needed. He was the hero I wanted to be. I knew that adventures were waiting for me in the vast, ever-unfolding universe and I was a part of those stories. In that tiny little theater, I had collided with something otherworldly. A door to the transcendent had opened. The cynicism of becoming an adult in a world filled with pain and disappointment started to fade. Indiana Jones had become an epiphany. It was time to face the shadow beast, to seek wonder no matter the cost, and see what awaited just beyond the veil.