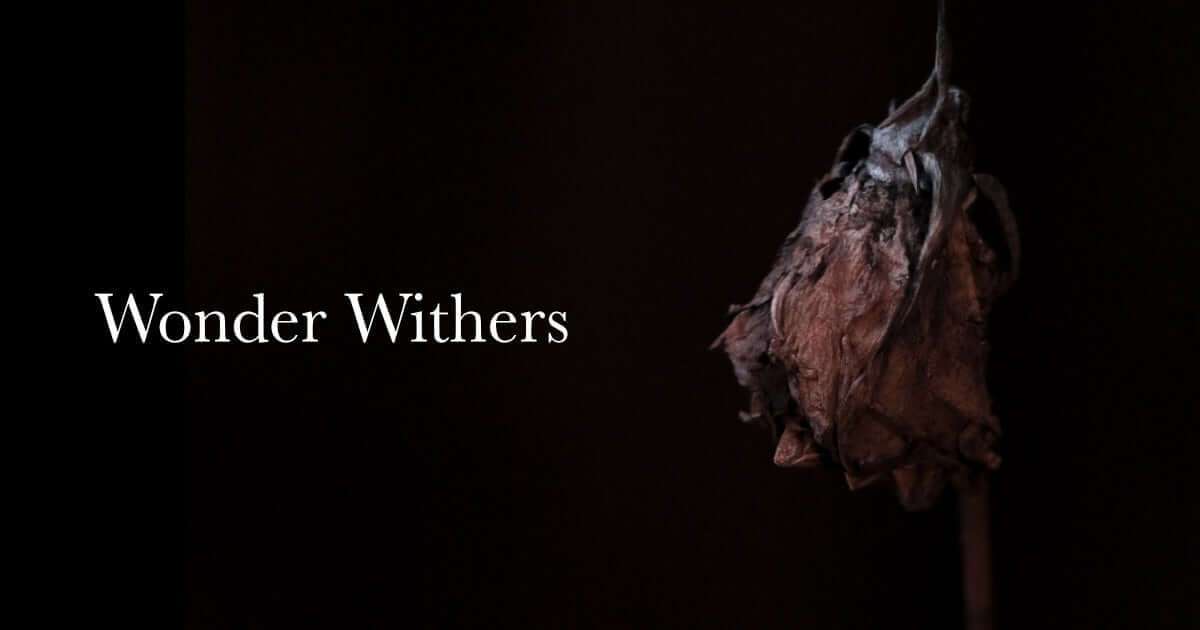 Wonder Voyage Executive Director Shawn Small is writing a travel memoir about his life experiences and what he has learned while traveling the world. This week’s post is an excerpt from that pending book.

My favorite plant in my garden is a moonflower. Its thick green vines wander freely outwards and upwards. In late spring, large white flowers that look like porcelain trumpets bloom only under the light of the moon. They offer a delicious fragrance during their lifecycle, which only lasts a few hours. If you don’t see the moonflower the night it blooms, you’ve missed the miracle. In the late fall the vines wither up, curling in upon themselves until the plant looks like a russet-colored tumbleweed.

The first year I planted moonflowers I was sad to see our gardener cut away the dead plant, leaving no proof it ever existed. What I did not realize was that the seeds of the moonflower remained dormant. To my great delight, the next spring a new plant broke the surface growing larger than its predecessor.

Wonder is a moonflower. Those momentary miracles happen when you least expect them and their aroma stays lodged in your mind long after they are gone. Even in the bitterest of winters, their seeds remain ready to bring new life.  Wonder, like the moonflower seeds, can be buried but not obliterated.

For many people, a day comes when a quaking incident causes their sense of wonder to wither away. When wonder is undermined, the fallout is devastating. Once upon a time most of us were full of imagination, play, and laughter. While we lived under the shelter of wonder we felt safe and protected, naïve to the potential threats that are abundant in the world. Then something happened; something you don’t like to think about; something that, even today, causes a bite of emotional pain. An unexpected trauma detonated and changed the way you view life.

As we grow older, the events that shake our lives cause us to exchange the gift of wonder for the burden of a world gone wrong. Often, we cannot remember what that first earthquake was that caused us to doubt the existence of wonder, but as we grow older and endure other emotional and spiritual earthquakes, the possibility of wonder withers away to nothing.

There is a reason this loss is so grievous. When wonder withers we begin to replace imagination and faith, hope and mystery with what we consider the cold hard facts of reality. The fallout is frightening.  Curiosity is smothered by complacency. Beauty has no way to compete with pragmatism and safety. Joy drowns in the swirling pool of our cynicism. Awe is replaced by the awful. We believe discovery is impractical at best, or dangerous at worst.

A loss of faith, or hope, or even the will to live is fundamentally, a loss of wonder. This is a casualty we cannot endure. Abraham Joshua Herschel, one of the great Jewish theologians of the 20th century, wrote, “The beginning of our happiness lies in the understanding that life without wonder is not worth living.”  If that is true, wonder covered over, locked away, and forgotten holds us back from the fulfillment of life’s greatest joys.