Home » Blog » Wonder Voyage Stories » The Other Side of the Fence

The Other Side of the Fence 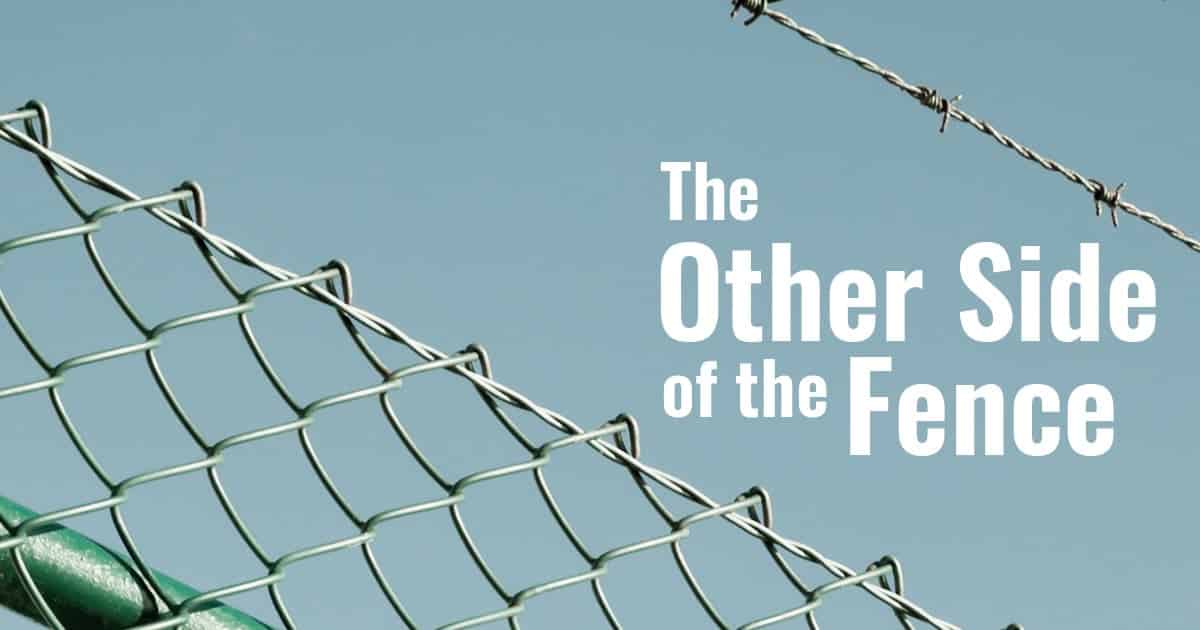 I got a job working with the youth group of an Episcopal church in 2004. The youth and their mentors had begun fundraising for a pilgrimage they wanted to take to Italy in 2005. The parents of the students had found a travel agent to help plan the trip. I saw their budget and realized they needed to save over $80,000. Needless to say, they did not meet their goal. They also lost a large deposit when their travel agent suddenly disappeared.

The youth met and agreed to postpone the pilgrimage by one year. We started researching new organizations to help us plan our pilgrimage. That’s when we found Wonder Voyage. I spoke to Shawn Small and explained our situation. He recommended that we go to Honduras. The kids were ecstatic! We were met in Honduras by Shawn, which was a great relief because I was not sure anyone was going to meet us.

On our third day in Comayagua, we went to work with Missionaries of Charity. The buildings were pristine, the vegetation beautiful and the grounds clean. Other than the chain link fence, topped with barbed wire, bisecting the interior of the facility, it was as close to anything back home we had seen since landing in Honduras. In the morning we visited with and made lunch for the geriatric men who lived on one side of the fence. It was great fun being with them. The whole time, however, we wondered what was happening on the other side of the fence. We never saw anyone over there.

After lunch, we headed to the locked gate separating us from the other side. We were met by the sister in charge who let us know that anyone who went on the other side needed special permission. She let us through the gate and we caught a glimpse of a young child hiding in the bushes. Then we saw another one. There were a bunch of them there. They were shy and not quite willing to trust us. We chased them and they ran, laughing at us. It was then that our host told the group that these children had AIDS or were HIV+. At the news, a sudden stillness descended on the group. It was not out of fear of catching the disease but it was the thought that such small and beautiful children could be afflicted with it. The laughing and playfulness brought us back into the reality. We were there for these children.

The week after we returned home, we had a debriefing dinner with all of the youth and adult sponsors. Virtually every youth shared the belief that after their time in Honduras they knew why they had not raised the money to go to Italy. The reason, they concluded, was that God never intended for them to get to Italy. God called them to go to Honduras. 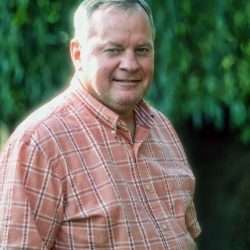 After practicing law for 24 years in New Orleans, I transitioned into the role of youth director at a church in Boise, Idaho. I first joined a Wonder Voyage over 10 years ago, and have been leading trips for Wonder Voyage ever since. With over twenty years of experience working with youth, I try to bring a heart of discipleship to each voyage.