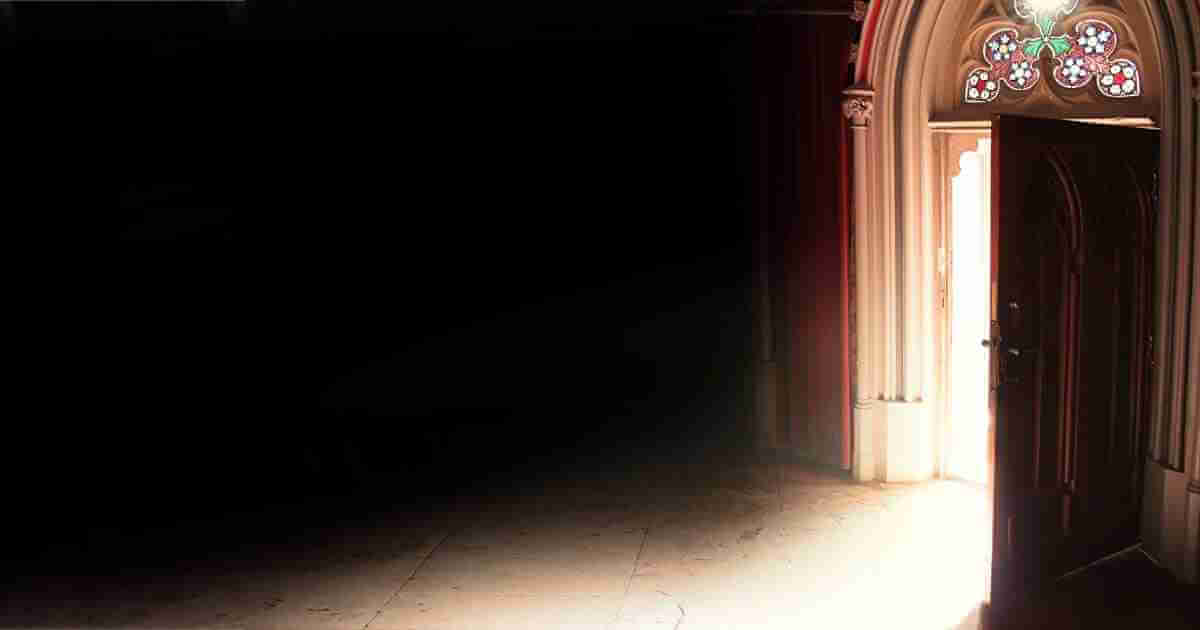 There is a wonderful little story hidden in the Old Testament about the day the Ark of the Covenant checked into an Airbnb.  Well, maybe that’s a little too modern of a reference but it’s not far from hitting the mark.

King David decided it was time to move the Ark to Israel’s capital. Though the Ark had been moved a few years prior using proper transport, this time the priests superseded those instructions. They felt they knew a better way.

Thousands gathered in a religious parade to bring the Ark home. But only a few miles outside of Jerusalem, tragedy struck. What do you get when you cross a stumbling ox, a tipping cart, an irreverent priest, and a bolt of lightning? A bad punchline that includes a dead priest and a confused King David.

A house of a disgraced Levite priest overlooked the halted parade. Obed-Edom, a man born into the priestly caste, but avoiding his call to serve the Lord, owned the dwelling. David, in frustration and fear, lodged the Ark into the center of Obed-Edom’s home for three months as he contemplated what went wrong with the Ark’s trek home.

During this time, Obed-Edom falls in love with the Presence of God in a way he thought impossible. Moments of wonder became daily events. This family, avoiders of the divine, find they cannot live without God’s presence. When David showed up three months later to properly transport the Ark to the new sanctuary in Jerusalem, Obed-Edom and his family heartbreakingly watched the Ark ride off into the sunset.

Months later, Obed-Edom is ushered into the throne room of a King who wants to reward him for his forced Airbnb time with the Ark. Obed-Edom’s request was simple: let me and my kin be doorkeepers in the House of God in perpetuity. His wish was granted.

Obed-Edom and his sons and grandsons and great-grandsons stood at the door of the Temple in Jerusalem, where the Ark sat, inviting pilgrims to enter into a place of wonder; a place where God’s love was celebrated, reflected on, and proclaimed.

Obed-Edom had no power to produce those amazing spiritual moments but he did have the ability to stand as a doorkeeper, inviting people into spaces where wonder was not just possible, but probable.

This easily overlooked story in 2 Samuel is the key I look for in our Voyage Guides. Wonder Voyage is a community of individuals, many of who started as participants on a Wonder Voyage with their local church or school, who embrace wonder as an active ingredient in their lives. In addition to their busy lives with family and their primary careers, they love to lead a couple of Wonder Voyages a year. They do this because of their love for the community and a longing to give others what they experienced on their Wonder Voyage.

We often joke that a Voyage Guide skillset must include: effective tour guide, outstanding caterer, part-time counselor, consummate host, tender caregiver, exploration genius, chauffeur, trailblazer, pastoral care, daycare teacher, Biblical scholar, historian, storyteller, and the list goes on and on. But their primary function is to be a doorkeeper to wonder. They cannot produce moments of wonder. Only the Spirit can do that. But they can be sensitive to the times and places the presence of God is hovering over the hearts of the team.

This year, those trips include sixty teams! Almost 1,000 people, like Obed-Edom, will have an opportunity to experience wonder.

In a couple of weeks, the Wonder Voyage Guides will gather in Dallas for our annual retreat. It’s a 23-year tradition that prepares us for the summer trips and reminds us of what a privilege it is to be doorkeepers of wonder.