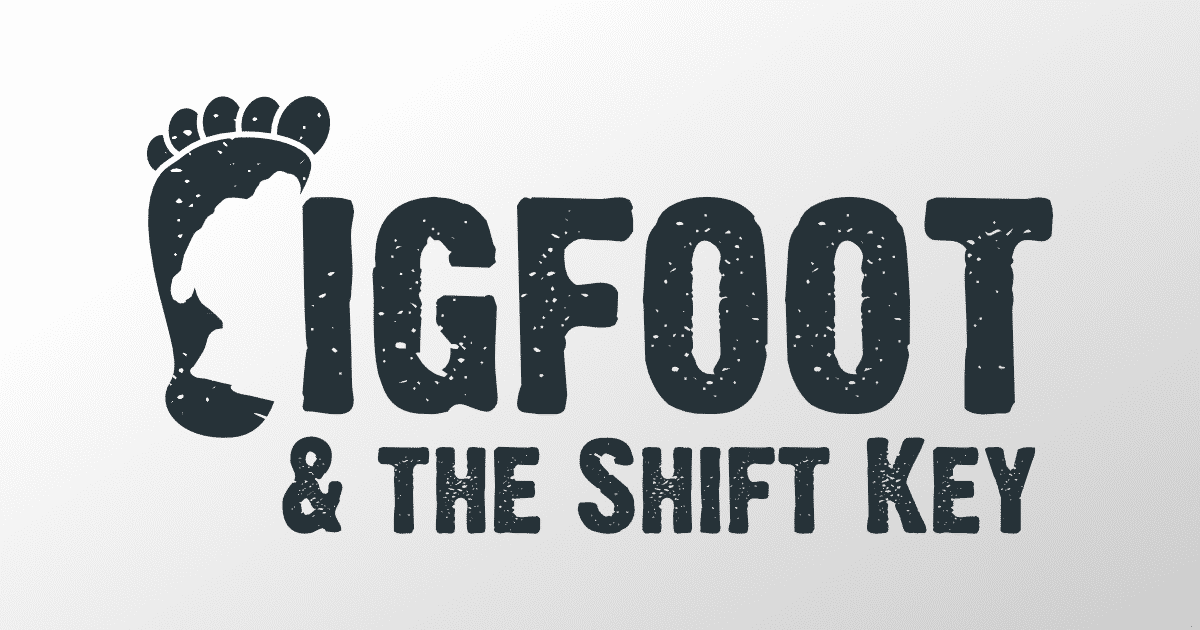 As an engineer I work in reality – things that I can see and touch. Things that have hard evidence. Comprehending an invisible God has always been a challenge so the idea of hearing God give a person direction was laughable.

I knew folks that claimed God told them to move in this or that direction. I’d smile and nod along with them the way you do with the folks that saw Bigfoot. God loves engineers too though, and in the summer of 2006, he made me think twice about Bigfoot.

After 6 years of ministry, I was complacent. I’d nailed things down to a recipe. Four parts event planning, two parts preaching/teaching, a dash of hospital visits, sprinkle in some soccer/football games and serve weekly ensuring you open with the best music you can get your hands on. It was fun, meaningful, and impactful on people’s lives without question. But it wasn’t what God had planned for me and I knew it. Change doesn’t come easy and it took an act of God to get my attention.

That summer we took our group of students and leaders on a Wonder Voyage adventure to New Orleans. Katrina had annihilated the city in the summer of 2005 and we had an amazing opportunity to help. One day we were clearing out the flooded remains beneath a house when we decided it was time for a break. I had been pressing our team all week to take some time out from our work to listen to what God might say to them, and after reminding them of this again it occurred to me that I hadn’t taken any time out myself. So with a guilty conscience, I reluctantly found a shady spot out of the way to toss out one of those careless prayers. You know the type right? “God let’s make it quick, it’s stinkin’ hot. If you’ve got something to say to me let’s have it.” It was a prayer with no expectations.

Perhaps it was the realization that I was being irreverent and careless, but the additional guilt caused me to take a deep breath, close my eyes, pause, and re-center. When I opened my eyes I saw the sun shining through trees onto a lonely circular patch of dirt in an otherwise lush lawn. And in the dirt, there was a message from the Almighty in the form of a single keyboard key… a Shift key. I immediately knew it was God speaking to a nerdy engineer through a piece of washed up broken technology. A major shift in ministry had been brewing for some time, and I felt God very clearly telling me it was time to shift. In my mind, God took the time to wash that key loose from a keyboard and planted it right there for me months prior.

The amazing thing about faith is that while you can rationalize these events to chance, I cannot. That’s why it’s faith and not science. I still deal in reality. I still fight God and struggle to surrender to what He might have for me. But now I have a Shift key in my office that will forever serve as my photo of Bigfoot. 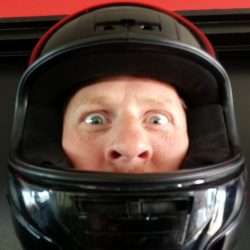 Brent started his journey with Wonder Voyage while serving as a youth minister on a trip with his church. He now leads summer trips while working full time in the corporate world. As a board member and voyage director, Brent always encourages us to seek adventure, take risks and become a part of a good story.