Galveston Island, on the Texas Gulf Coast, was originally inhabited by the Karankawa and Akokisa tribes, and was later claimed by both France and Spain. The first long term European settlers were actually French pirates and the island became the first major seaport in Texas. Like many seaport locales, Galveston’s position as a cultural crossroads makes it a truly unique place.

Today Galveston is part seaport, part tourist destination, part historic town…and all Texas. The area is still recovering from the devastation wrought by Hurricane Ike in 2008 and, like many other towns of its size, Galveston faces many challenges as a result of a weakened economy. Join us on a missions trip or pilgrimage that embraces the culture and seeks to share in the rejuvenation of this charming island in the sun.

Starting at
$455* per person
Register Now 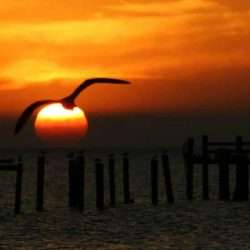 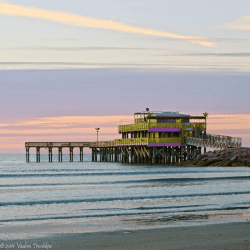 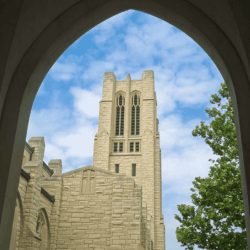 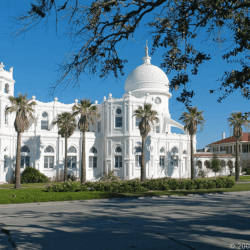 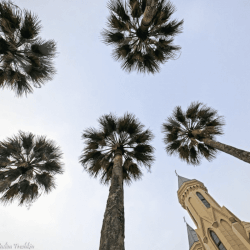 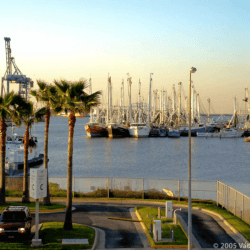 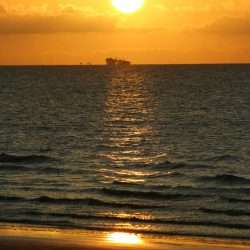 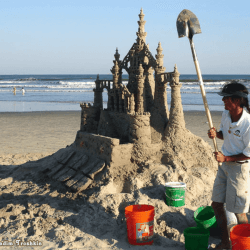