Home » Blog » Wonder Voyage Stories » From Myanmar to Arkansas: Wonder Is Closer Than You Think

From Myanmar to Arkansas: Wonder Is Closer Than You Think 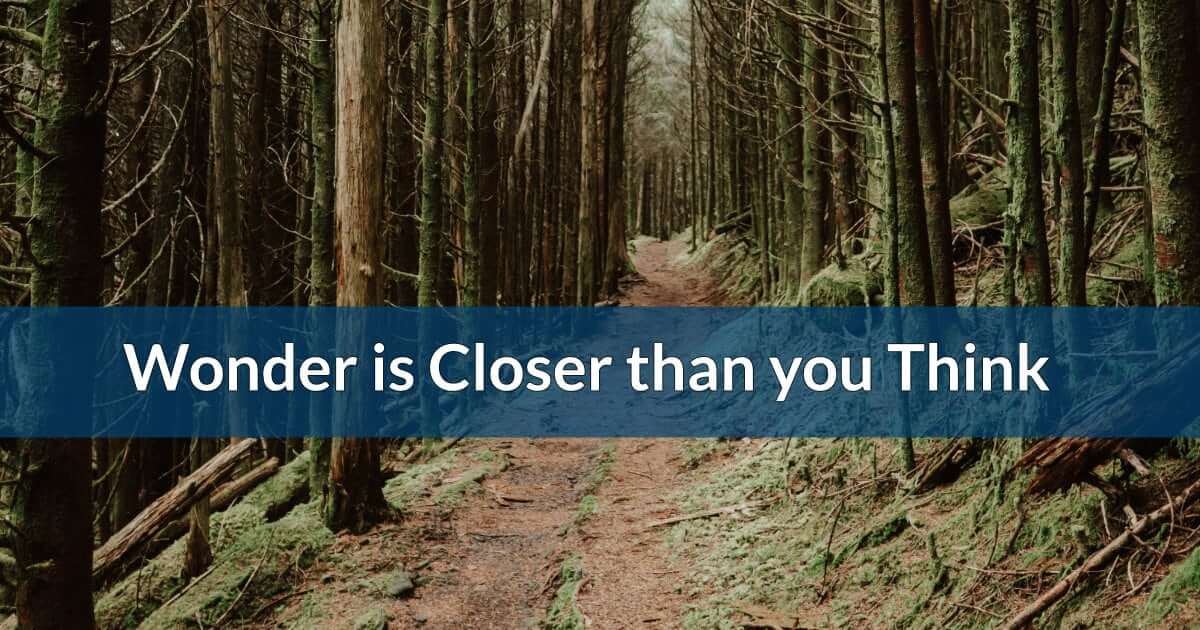 The summer of 2021 found Wonder Voyage groups back out on transformational pilgrimage and mission journeys.  Arkansas is one of our newest locations, and our pioneering trip in July brought a moment of wonder not soon forgotten.

The team of 12 was from an Episcopal Church in Dallas. Nine members of the group were refugees from the Southeast Asian nation of Myanmar. The vision for the Arkansas journey was to rebuild a youth community that, like many, had been fractured by the ongoing pandemic. For the majority of the group, learning the subtleties of a culture so different than their own has been rather challenging. When added to the separation brought on by COVID, many felt as if they didn’t fit anywhere.

On the final morning of the journey, we were visiting a cavern in the Ozark Mountains. Like many of the places we visited in rural Arkansas, there were a lot of inquisitive looks from the locals. Apparently, we weren’t the kind of group they were used to seeing.

As our cave tour began, a woman asked me what type of group it was. I replied that it was an Episcopal church group from Texas. I told her that the majority of the group were refugees from Myanmar.

“I know,” she said. “They are Karen people. They are speaking my language. I heard the girls speaking. They are from my home.”

So, what are the chances that at a little-known cavern in the mountains of Arkansas, our group, from a country that most people could not even find on the map, would meet a person not just from their country, but from their same ethnic group?

The kind woman took a moment to speak to the students in their native language. As it turned out, they had all spent time in the same refugee camp as she had when they fled Myanmar. She encouraged the students to keep persevering. She understood the challenges they have faced, and she wanted them to know that great things are on the horizon for them.

To me, this was an encounter with a God who understands what it feels like to not fit in; a God who steps in and reminds us that we are never alone. 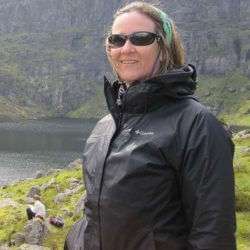 After graduating with a dual degree in History and Sociology, Molly became a youth minister in the Episcopal Church. She joined the staff of WV in 2003. As Voyage Coordinator, she adds the nuts and bolts to our itineraries. She is dedicated to bringing the gospel to life through pilgrimage. As an encounter expert, Molly can find the story of God anywhere and everywhere.