"...a promise of space to breathe free."
VOYAGE TYPE

In the Upper Midwest, where the rolling Great Plains meet the storied Badlands, you find North Dakota. While sparsely populated when compared to other states, North Dakota has amazing stories to tell. The stories speak of a land that welcomed newcomers even before the arrival of European settlers and Lewis & Clark’s Corps of Discovery. From the Mandan, Sioux, Blackfoot and Cheyenne peoples, to the Norwegian and German settlers of the 19th century, to the more recent resettlement of refugees from other lands, North Dakota has always been a place where newcomers can find a home.

A Wonder Voyage to North Dakota gives you many opportunities to think about the experiences of strangers in a new land. Through the lens of history, you can view the region from the perspective of Native Americans as well as the European settlers and the Corps of Discovery. The rolling hills and vast expanses of the Great Plains beckon with a promise of space to breathe free.

There is not an example itinerary for North Dakota, please contact [email protected] for specific information about this Wonder Voyage.

Starting at
$465* per person
Register Now 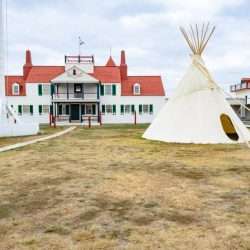 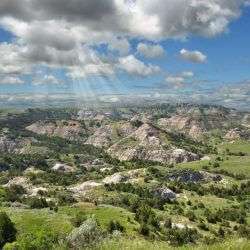 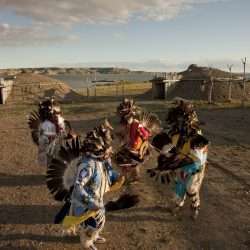 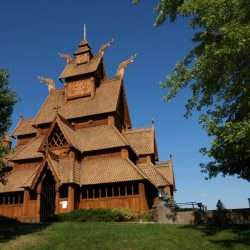